As I mentioned in my last post, last week was frustrating. I think I have been wasting time that I didn't need to, and getting too stuck in my process. The meeting with my mentor on Friday added to that frustration, but in a way that will be good in the longterm. I think I am learning a lot, it just takes me a while to process thoughts sometimes. So leaving the meeting, having to deal with NYC driving/parking and getting a parking ticket because I wasn't paying attention when I put the paid meter slip in my car earlier in the day was making for a very frustrating afternoon. I had wanted to go see a museum show while I was in the city, but by this point I was hungry and tired and just wanted to get the 5 hour drive home over with. Cameron has suggested I see a show at the Whitney, and he thought it would be a really great show for me to see, so despite the frustrations I took his advice and decided I would probably regret not going. Narrowly avoiding a parking garage that wanted to charge $60 for two hours I finally managed to find parking and headed over to the Whitney.

The show Cameron wanted me to see was the Jay DeFeo Retrospective: http://whitney.org/Exhibitions/JayDeFeo . I had heard of DeFeo before, in coordination with her piece "The Rose", which this show is built around. But other than seeing a small photo of her working on it, and reading the story of its removal from her studio in 1966, I didn't know anything about her. 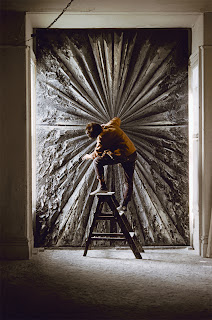 I really love museums and looking at art will usually shake any doubts and feelings of frustration that I have had. This show did that and so much more. The exhibition allows the viewer to walk through DeFeo's life work in a chronological order, with The Rose placed in the geographic center of the space.

You can read more about DeFeo's life and work here: http://www.jaydefeo.org

DeFeo painted The Rose in the first half of her career, and her struggle with making work is apparent in her use of materials. Feeling frustrated with my own work I was able to really appreciate how much time she spent working on the surface of each of her large paintings. I also really enjoyed seeing the trajectory of her work, through different materials and subject matters. I have always been inspired by work that is different from what I create, and the artists I was looking at felt very disparate (Robert Rauschenberg, Alberto Giacometti, Robert Frank), and I saw all of those inspirations come together in DeFeo's work. 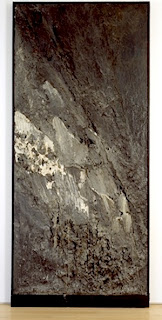 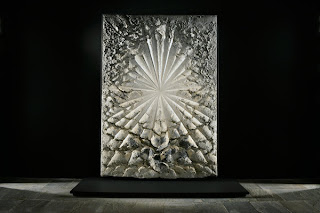 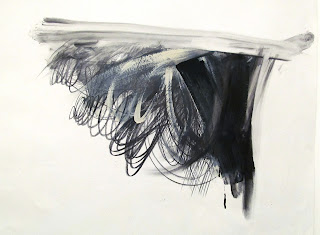 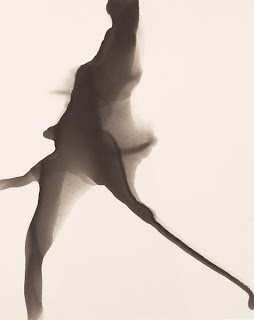 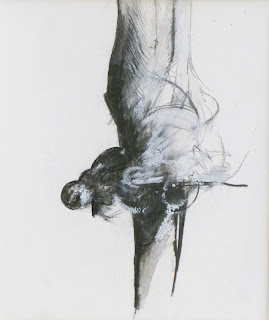 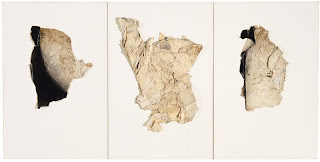 It was incredibly inspiring and refreshing to see this work.

I also managed to stop by the Met to catch three photography exhibits:

At War with the Obvious: William Eggleston

The street exhibit combines work from the permanent collection that surround James Nares' video "Street". Included are images and works by some of my favorites: Robert Frank, Alberto Giacometti, André Kertesz, Berenice Abbott, Eugène Atget, Franz Kline, Henri Cartier-Bresson, etc.). Another show that reminded me why I am doing this.

It was definitely worth braving New York driving and parking troubles to see these shows.

This past week has been a bit of a roller coaster. I went from feeling like I was getting somewhere with my project, to thinking I may need to abandon it, to trying to figure out ways to rework it.  After I scanned my images early last week I began editing and made some mock-up slideshows of what an animation might look like. I am posting them both here, though they are nowhere near a finished product. I have been avoiding posting images on here because I have felt like each piece I make is just a step in the process, and not really worth showing. Now that I am halfway through the semester I am realizing that I need more feedback than I have been getting, so hopefully posting more will help with that.  So in an effort to share more, here are the animation sketches, one is very fast (it's only four seconds long), and the other is very slow:

I had the second meeting with my current mentor last Friday, and I left feeling both frustrated and inspired. I think part of my frustration with this semester has stemmed from the positive feedback I got during the residency. This may sound contrary, but I left the residency with a general sense of "good, keep going", which is positive and great, but didn't give me a starting off point for something to work on. I also tend to get stuck on the process in my work, and this has become increasingly hindering with this animation project I have been working on.  I've been wanting to just turn my still images into a moving image, but I didn't acknowledge the fact that that may require a different approach. Meeting with Cameron helped clarify some of those frustrations that I have been getting stuck on. I have an idea for some tests that will hopefully help me pull apart different aspects of these images, which will make more sense in the finished product. I like aspects of both the fast and slow animation sketches, and I think I would like to combine both speeds in the final animation. 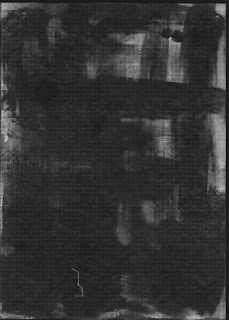 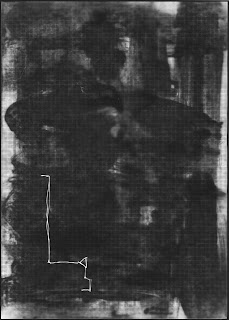 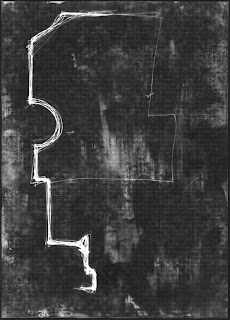 These are images 5, 20, and 42 of 58 that I have made so far for my animation project. Now that I have a good portion of them scanned I can work on editing them and sequencing them digitally. I will hopefully have some first attempts to show later this week. 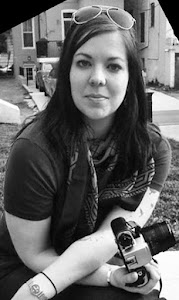 Hi! My name is Nina and I am currently enrolled in the low-residency MFA program at the Art Institute of Boston. Here is a documentation of my journey.